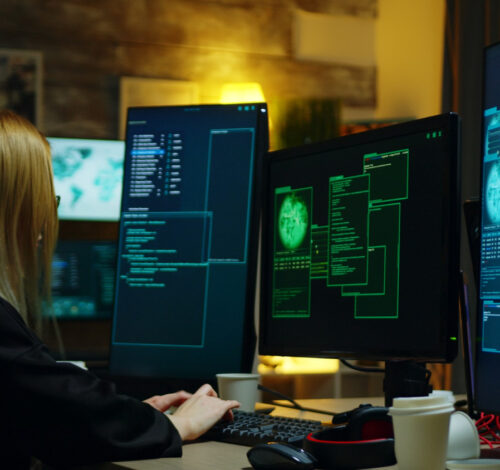 Alarm Crew, Inc was established in January 1994 by Greg and Randy Schmidt. Ron Mitchell was hired in 1998 as an installer who was trained by Greg and Randy. Ron left for a while to run the audio/video craze in the early 2000’s and went to Best Buy, where he had a vision that if audio/visual was integrated with security, it would expand the business. He returned to the Alarm Crew and began implementing his ideas and processes to expand the business. In 2007, Greg and Randy saw that Ron was going to be able to take the business to new levels, so gave him the opportunity to buy the business, while they retained on staff knowing someday they would retire. So in 2008, Ron purchased Alarm Crew, Inc. During this time, we have expanded. While some customers only have us monitor systems we didn’t install, others have us network security, audio and visual and tie it all together using smart technology so they can control their home from anywhere! We hope to earn your business; whether it’s in your residence or your business. Where you’re not just a customer, you become a friend.